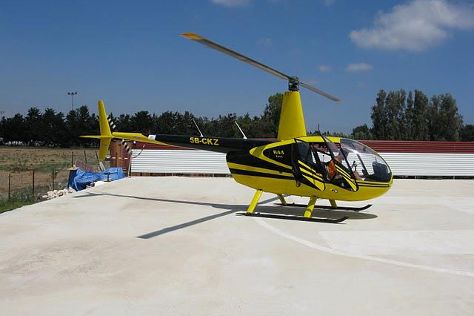 On the 26th (Fri), take an unforgettable tour with Skyriders Aero-Sport Club, delve into the distant past at Tombs of the Kings, and then see some colorful creatures with a scuba or snorkeling tour.

To find other places to visit, traveler tips, where to stay, and more tourist information, refer to the Paphos online trip itinerary maker.

©
Tombs of the Kings
©
Scuba & Snorkeling