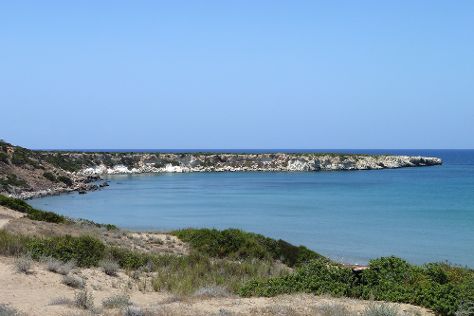 For reviews, photos, ratings, and other tourist information, you can read our Paphos trip tool.

Wildlife Parks Historic Sites
Find places to stay May 19 — 20:
Hotels on TripAdvisor
Homes on Airbnb
Highlights from your plan