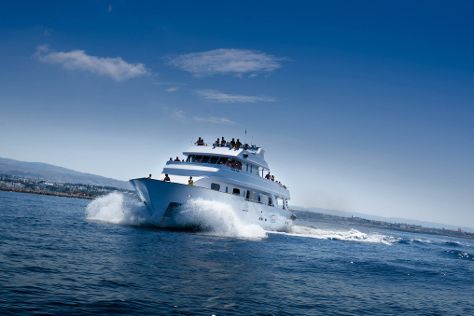 Your day-by-day itinerary now includes Paphos Sea Cruises. Kick off your visit on the 27th (Sun): take in the dramatic natural features at Aphrodite's Rock, thendelve into the distant past at Kato Paphos Archaeological Park, thenexplore the ancient world of Tombs of the Kings, and finally take a tour by water with Paphos Sea Cruises.

To find maps, photos, other places to visit, and more tourist information, you can read our Paphos route builder.