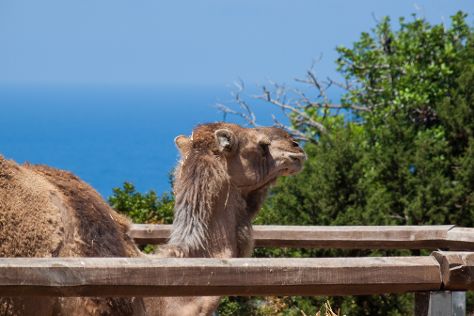 You've now added Pafos Zoo to your itinerary. Attractions like Aphrodite's Rock and Panagia (Monastery) of Kykkos make great kid-friendly stops. Explore the numerous day-trip ideas around Paphos: Kourion (in Limassol), Church of Saint Lazarus (in Larnaca) and Saint Hilarion Castle (in Kyrenia). Next up on the itinerary: cool off at Paphos Aphrodite Waterpark, delve into the distant past at Kato Paphos Archaeological Park, don't miss a visit to Paphos Harbour and Port, and enjoy the sand and surf at Coral Bay.