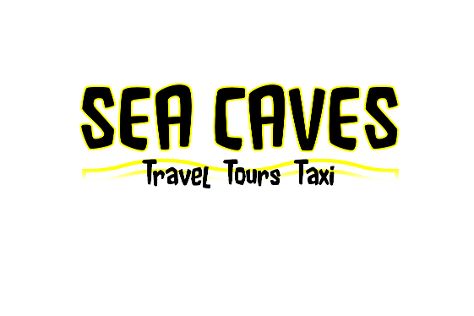 Your day by day itinerary now includes Sea Caves. You'll find plenty of places to visit near Paphos: Aphrodite's Rock (in Kouklia), Limassol City (Kourion & Kolossi Castle) and Church of Saint Lazarus (in Larnaca). Next up on the itinerary: delve into the distant past at Tombs of the Kings, get to know the resident critters at Pafos Zoo, head off-road at local off-road trails, and step into the grandiose world of Paphos Harbour Castle.

For where to stay, photos, ratings, and other tourist information, use the Paphos day trip app.

North Berwick, UK to Paphos is an approximately 9-hour flight. The time zone difference moving from Greenwich Mean Time (GMT) to Eastern European Standard Time (EET) is 2 hours. Traveling from North Berwick in June, expect nights in Paphos to be a bit warmer, around 22°C, while days are much warmer, around 33°C. Finish up your sightseeing early on the 19th (Fri) so you can travel back home.
more less