Florence of the South

Known as the Florence of the South, Lecce is distinguished for its elaborate Baroque monuments.

Get out of town with these interesting Lecce side-trips: Circolo Ippico Malepezza (in Sant'Andrea), Grotta della Poesia (in Roca Vecchia) and Lido Punta della Suina (in Gallipoli). The adventure continues: don't miss a visit to Centro Storico, Lecce, get to know the fascinating history of Centro Storico Otranto, see the interesting displays at Sidereus, and take in the spiritual surroundings of Cattedrale Di Otranto.

Montreal, Canada to Lecce is an approximately 15- hour flight. You can also do a combination of flight and train; or do a combination of flight, bus, and train. The time zone difference moving from Eastern Standard Time (EST) to Central European Standard Time (CET) is 6 hours. In August, Lecce is somewhat warmer than Montreal - with highs of 38°C and lows of 24°C. Wrap up your sightseeing on the 20th (Thu) early enough to take a bus to Taranto.
more less

Things to do in Lecce 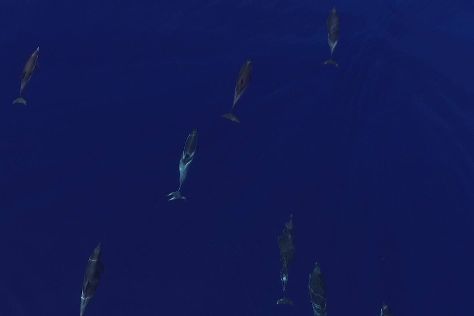 Taranto is a coastal city in Apulia, Southern Italy. On the 21st (Fri), don't miss a visit to Parrocchia Sant'Antonio di Padova, admire the landmark architecture of I Trulli di Alberobello - World Heritage Site, and then do a tasting at I Pastini. On your second day here, identify plant and animal life at Jonian Dolphin Conservation, then explore the historical opulence of Castello Aragonese, and then get engrossed in the history at Museo Nazionale Archeologico.

To see photos, more things to do, other places to visit, and other tourist information, you can read our Taranto tour itinerary builder app.

Getting from Lecce to Taranto by bus takes about 1.5 hours. Other options: take a train; or drive. Plan for a bit warmer nights when traveling from Lecce in August since evenings lows in Taranto dip to 29°C. Cap off your sightseeing on the 22nd (Sat) early enough to go by car to Bari.
more less

Things to do in Taranto

Alberobello, I Pastini
Find places to stay Aug 20 — 22:
Hotels on TripAdvisor
Homes on Airbnb
Highlights from your plan 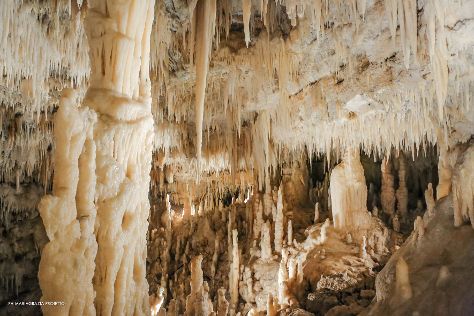 Puglia's capital city, Bari, is a growing metropolis of industry and one of the country's most important commercial ports.

Start off your visit on the 23rd (Sun): Head underground at Grotte di Castellana, then get to know the resident critters at Zoosafari, then don't miss a visit to Centro Storico di Polignano a Mare, and finally see the interesting displays at Museo del Fischietto in Terracotta citta di Rutigliano Domenico Divella. On the next day, step into the grandiose world of Castello di Trani and then pause for some serene contemplation at Cattedrale di Trani.

You can drive from Taranto to Bari in 1.5 hours. Other options are to take a bus; or take a train. Expect little chillier temperatures when traveling from Taranto in August; daily highs in Bari reach 35°C and lows reach 24°C. Finish up your sightseeing early on the 24th (Mon) so you can travel back home.
more less

Things to do in Bari